To help you live an independent and active life, both in work and in retirement, the Seafarers Hospital Society is continually developing its work to meet the health and fitness needs of seafarers.

Working as a seafarer or fisher is one of the UK’s most challenging jobs and the number of work-related injuries is high. Time spent working at sea means it can be difficult to get treatment, so the Seafarers Hospital Society supports free, fast-track physiotherapy treatment for working seafarers.

You can access free physiotherapy via the Harbourside Physiotherapy Network or through the Connect Physioline for elsewhere in the UK. 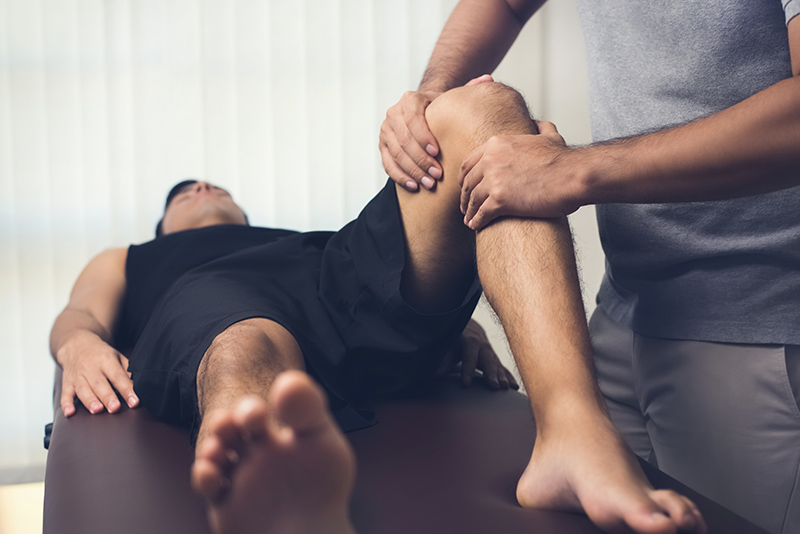 SHS is working in collaboration with The Robin Cancer Trust to raise awareness of testicular and ovarian cancer.

SHS is working in collaboration with The Robin Cancer Trust to raise awareness of testicular and ovarian cancer.

“Our mission is to stop young adults dying from germ cell cancer – we save lives and we do this by:

Our vision is to reach every young person in the UK with our life-saving cancer campaigns by 2024. Our 2 campaigns are #TalkingBollocks and #NotOvaryacting

The Robin Cancer Trust was founded in 2012 by the Freeman family following the untimely death of their son and brother, Robin Freeman, aged just 24.

Robin was diagnosed in the prime of his life in 2011 with a Mediastinal Germ Cell Tumour. Following 10 months in treatment, including several rounds of chemotherapy and a stem-cell transplant, he was told there was nothing else his medical team could do. He passed away surrounded by his loved ones on December 10th 2011.

His family promised him that ‘he would never just be a photograph on the wall’ and that something good would be born of his tragedy. Robin inspires us to raise awareness, reduce embarrassment and save young lives through the early detection of germ cell cancers.

Since 2012, we have reached 12 million people online, engaged with over 175,000 men and women in the community, and delivered life-saving educational talks to over 25,000 young adults in schools, colleges & businesses across the region.” 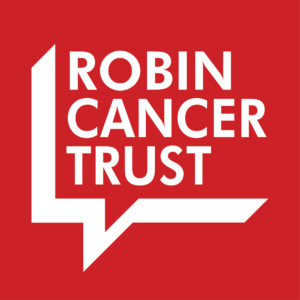 In partnership with Harbourside Physiotherapy we have developed a network of physiotherapists who have practices close to the harbour. Network members in Cornwall, Devon, Scotland, and Northern Ireland, provide free treatment to working fishers. They are trained and supported to provide a holistic and preventative approach to physiotherapy services.

Seafarers Hospital Society has looked after the health and welfare of seafarers and their families for over 200 years, so we know how important it is for seafarers to stay fit and healthy at sea.

Throughout 2022 we will be hosting a number of informative health webinars specifically for seafarers and fishers. These 30 minute webinars will take place at noon on the last Wednesday of each month and deal with topics such as cancer awareness, mental health, combating fatigue, men’s health, financial health, and webinars offering health lifestyle advice.

Since 2011 SHS have been funding a free nationwide physiotherapy service for working seafarers run by Connect Health. The service is available to merchant seafarers, and fishers throughout the UK. Phone 0191 247 5000.

Also in this section

Working as a seafarer is one of the UK's most challenging jobs and the number of work-related injuries is high. Time spent at sea means it can be difficult to get treatment, so the Seafarers Hospital Society supports free, fast-track physiotherapy for working seafarers.

Life can be unpredictable, no matter how carefully you plan. Sudden illness, unexpected changes in circumstances, the loss of someone you love - can cause financial and emotional distress. That's where we come in. We can help with unpaid bills and grants for essential household goods, disability aids and equipment, and other expenses.

This site uses cookies to improve your browsing experience, perform analytics and conduct research. To change your preferences, see our Privacy Policy. Otherwise, clicking "Accept" indicates you agree to the use of cookies on your device.