Based at St Thomas’ Hospital in London, the Dreadnought service offers priority NHS treatment for working seafarers. This can be be vital for crew members on merchant ships who are not permitted to work if they have certain medical conditions, in case of an emergency whilst at sea.

What is the Dreadnought?

The Dreadnought is a priority medical service for seafarers (and, in some cases, wives, husbands and children) based at St Thomas’ Hospital in London.

It is not a separate unit in the hospital — patients are treated in whatever ward or facility is best suited to their needs. The aim is to treat you as quickly as possible and allow you to return to work.

Why is it called the Dreadnought?

The Dreadnought was one of the original hospital ships set up by the Seafarers Hospital Society on the Thames at Greenwich after the Napoleonic wars.

That was 200 years ago. We still call it the Dreadnought but these days it’s part of the NHS and operates onshore rather than offshore.

What is the Dreadnought?

Why is it called the Dreadnought?

How do I get treatment?

What treatments are available?

I can’t afford the fare. Can you help?

What if I can’t use public transport?

I need somewhere to stay before or after treatment

What happens if I need to convalesce?

I’m not happy with the care I got at the Dreadnought. What can I do?

How do I get treatment?

You need to be referred by letter, which your GP or approved company doctor will write. They will also have to fill in an information form. The letter and completed form are both sent to the Dreadnought Administrator (see Contacts below).

To get an information form to give to your GP or company doctor, contact the Dreadnought Administrator or download one here

What treatments are available?

A wide range of medical treatment is available to those eligible for the priority service, from dentistry to heart surgery. The aim is to treat you as quickly as possible to allow you to return to work at sea.

I can’t afford the fare. Can you help?

If you can’t afford the fare, you may be able to get help with the cost of travel. Contact patient transport services on 020 7188 2888 to see if you qualify for state help. If you don’t but are in financial need, the Seafarers Hospital Society (020 8898 3696) may be able to help. 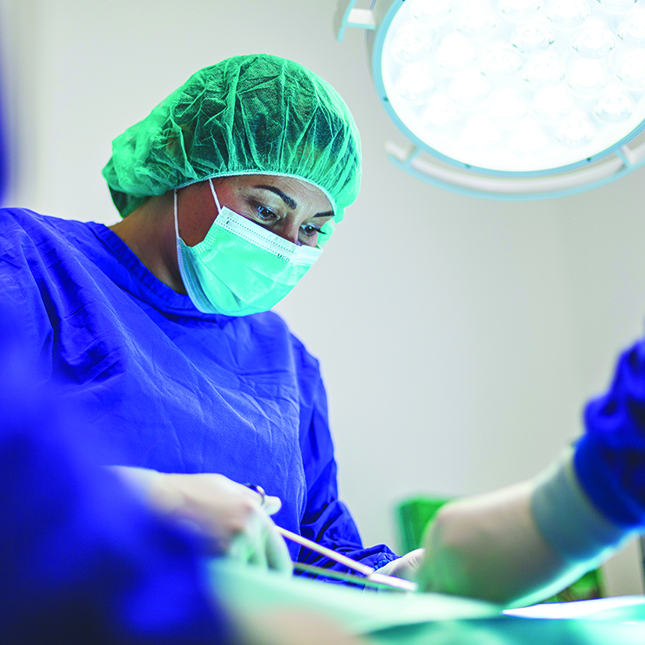 What if I can’t use public transport?

If you can’t use public transport, contact patient transport services (020 7188 2888) who may be able to arrange ambulance or special transport, even outside London.

I need somewhere to stay before or after treatment

You can stay in accommodation at the hospital or nearby, at the Marine Society, at a subsidised rate. Contact the Dreadnought Administrator for more details (see Contacts below).

What happens if I need to convalesce?

You may be able to stay at the Springbok Estate in Surrey run by Care Ashore, but please note no personal or nursing care is provided. Contact the Dreadnought Administrator before you leave hospital. 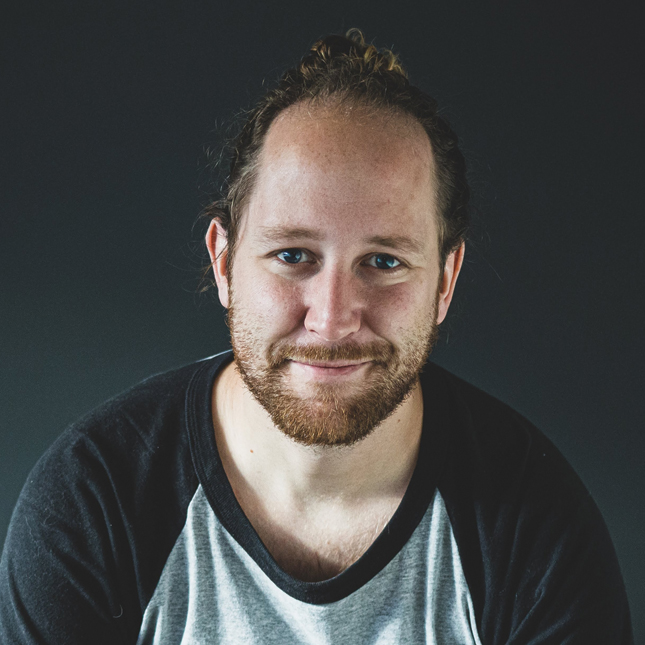 I’m not happy with the care I got at the Dreadnought. What do I do?

Please write to the Dreadnought Administrator, who will take up your case with the hospital (see Contacts below). 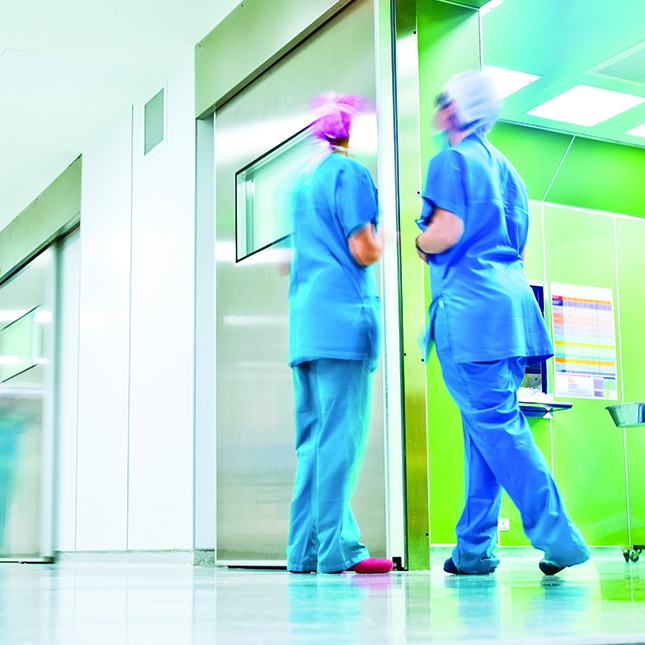 Also in this section

The SeaFit Programme is a joint initiative from the Seafarers Hospital Society and The Fishermen’s Mission, working in partnership to deliver sustainable improvements in the health and wellbeing of fishers and their families around the United Kingdom.

Working as a seafarer is one of the UK's most challenging jobs and the number of work-related injuries is high. Time spent at sea means it can be difficult to get treatment, so the Seafarers Hospital Society supports free, fast-track physiotherapy for working seafarers.

Life can be unpredictable, no matter how carefully you plan. Sudden illness, unexpected changes in circumstances, the loss of someone you love - can cause financial and emotional distress. That's where we come in. We can help with unpaid bills and grants for essential household goods, disability aids and equipment, and other expenses.

This site uses cookies to improve your browsing experience, perform analytics and conduct research. To change your preferences, see our Privacy Policy. Otherwise, clicking "Accept" indicates you agree to the use of cookies on your device.